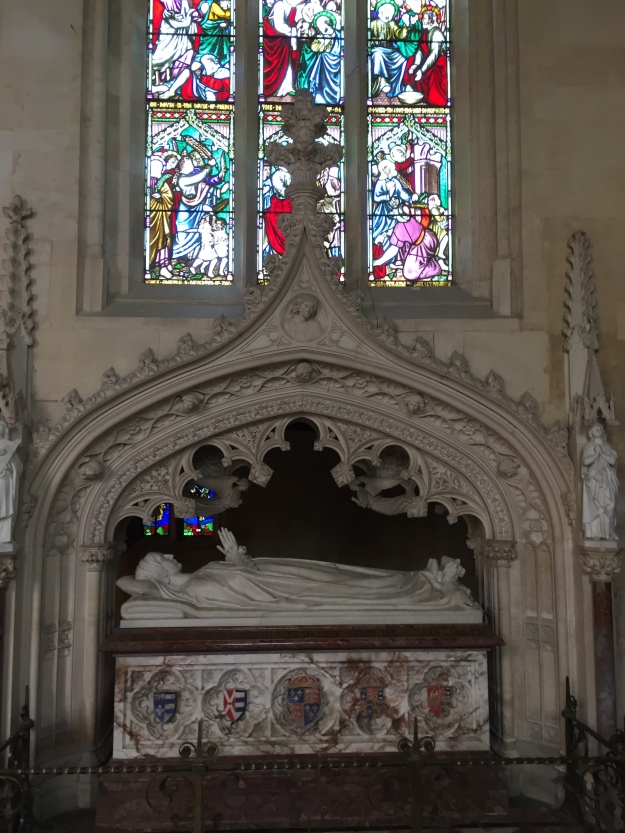 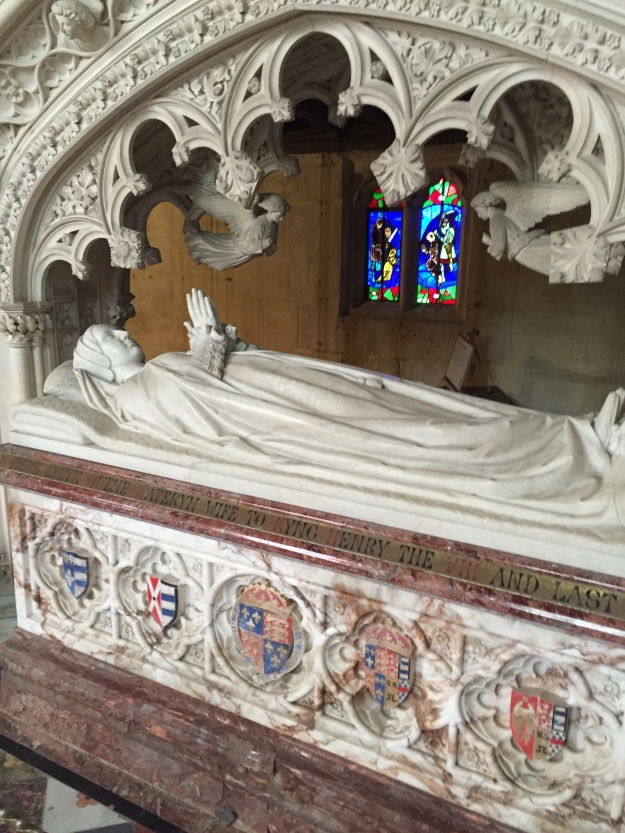 Since Halloween is historically about honoring the souls of the departed, I’m paying a virtual visit to some of the most memorable resting places I’ve seen on my travels. Above is the tomb of Catherine Parr, the only one of Henry VIII’s wives who managed to outlive him. She rests in St. Mary’s Church on the grounds of Sudeley Castle, where she lived part of her turbulent life. Previous posts about Catherine are at: 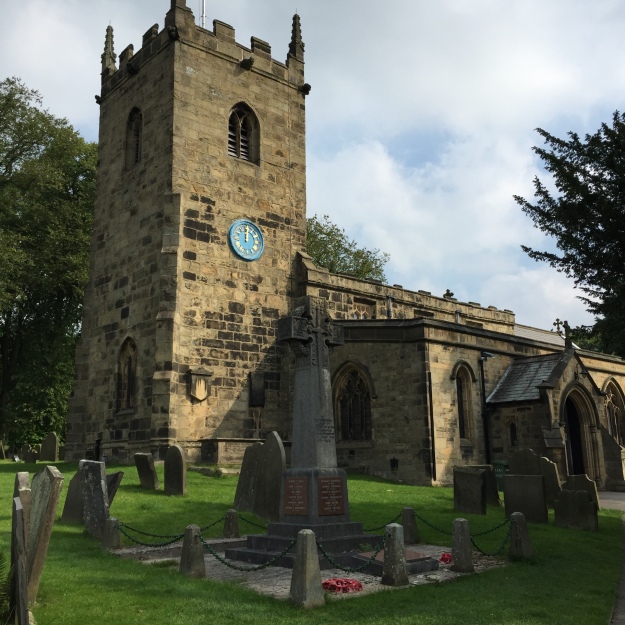 Here’s the churchyard of Eyam Parish Church in Derbyshire, England.  Eyam was a remote village when the bubonic plague struck in 1665. Everybody know the disease was contagious, but nobody knew exactly how it spread. (Much later, it turned out it spread via fleas that fed on rats). Under the leadership of the rector, Reverend William Mompesson and the Puritan minister, Thomas Stanley, the villagers chose to quarantine themselves for the fourteen months of the outbreak.  Only about 80 of the villagers survived out of the 350 who lived there. Geraldine Brooks wrote a wonderful historical novel about the plague village, “Year of Wonders,” 2001. 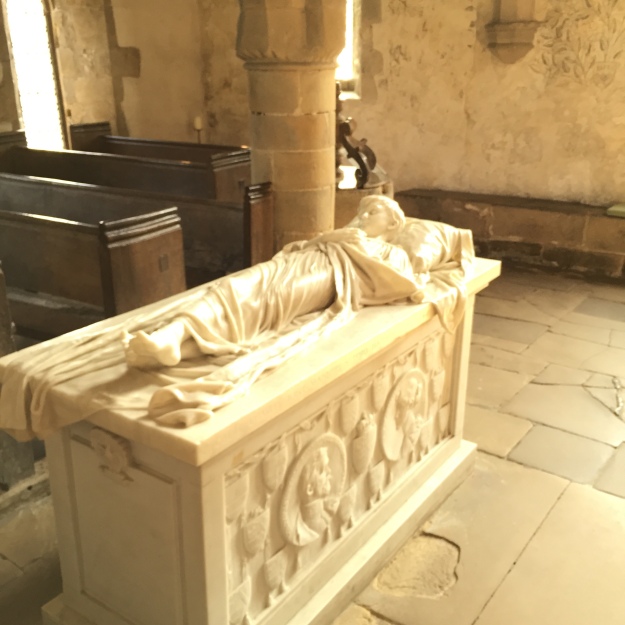 Haddon Hall is a well-preserved medieval house in Derbyshire. Its St. Nicholas chapel dates from the 1400s or earlier. The chapel contains one of the most beautiful and touching memorials I’ve ever seen, a marble effigy of young Lord Haddon, who died in 1894 at the age of 9. 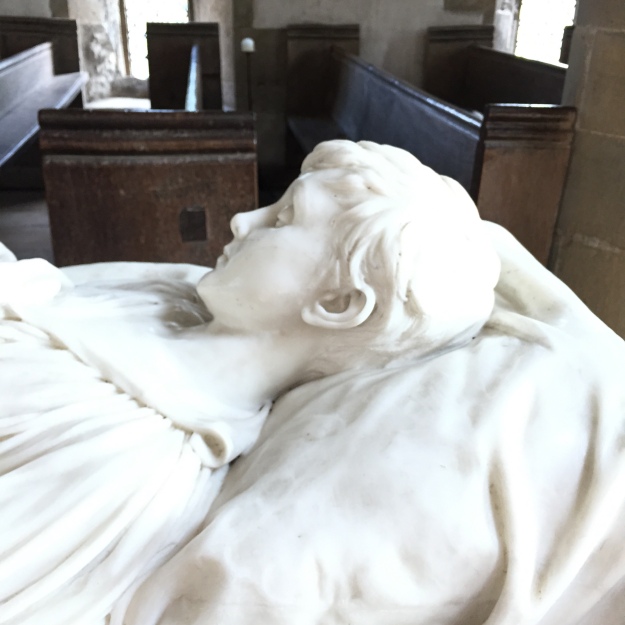 His mother, Violet, Duchess of Rutland, designed it in his memory. 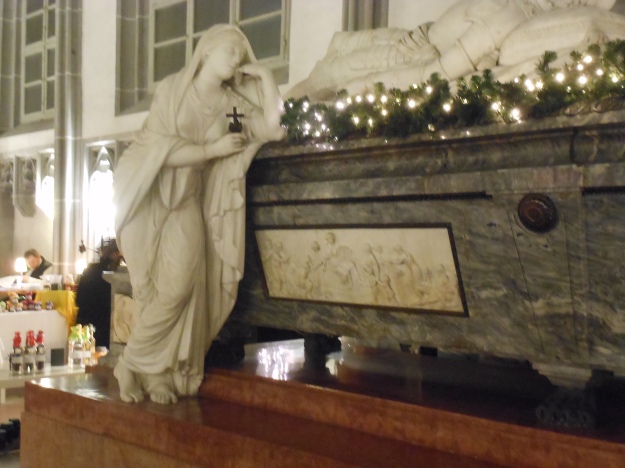 A nobleman whose name is lost to me has one of the best resting places I know of. His tomb is in a side chapel of the Augustinian Church in Vienna. It’s the parish church of the Hapsburg royal family, connected directly to their Hofburg Palace. The tomb’s occupant has his own personal perpetual mourner to keep him company when things are quiet. 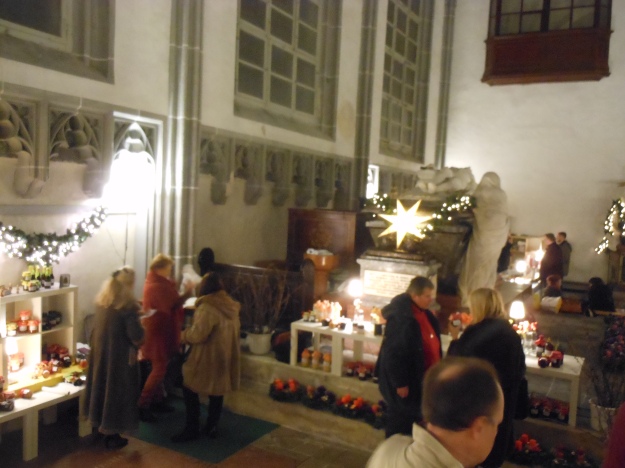 But for November and December, he has plenty of company. The church ladies run a charming little Christmas market with handcrafted items. And they serve homemade cakes and coffee. It’s a cheerful resting place. 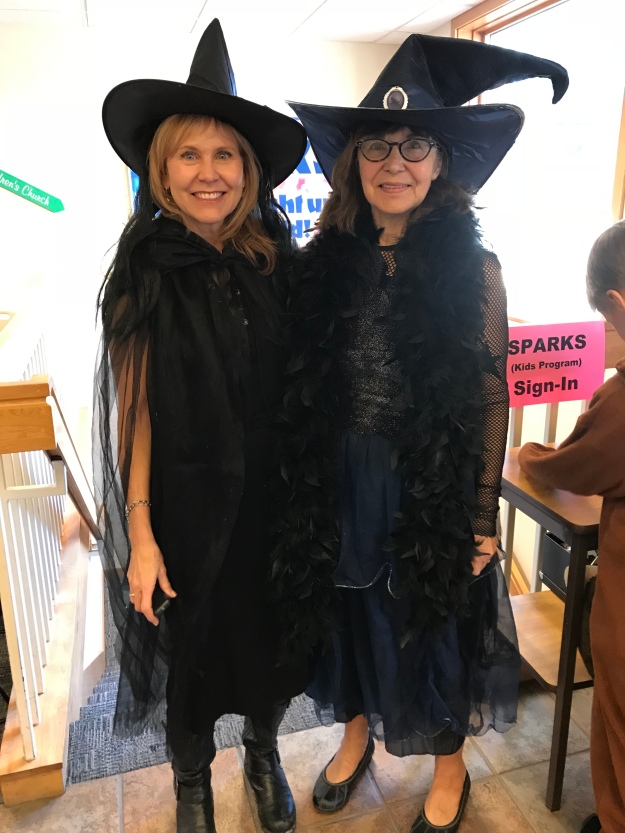 Where I live in the mountains of Colorado, Halloween is a weeklong party. Everybody in town takes every opportunity to dress up as somebody else.

But November 1 is All Saints’ Day, celebrated in many churches as a day to remember “all saints, known and unknown” who are no longer with us. Sadly, we also need to honor all those lost in the senseless violence in our country and elsewhere. Wishing one and all a Halloween full of laughter and an All Saints’ Day full of remembrance.