One of my proudest travel memories is the time in Paris that a local asked me, in French, for directions. I directed her! In French! With words as well as flailing hand gestures! It was to a place I had just been, and I summoned up the words from somewhere in my high school memory (thank you, Madame Newton!) 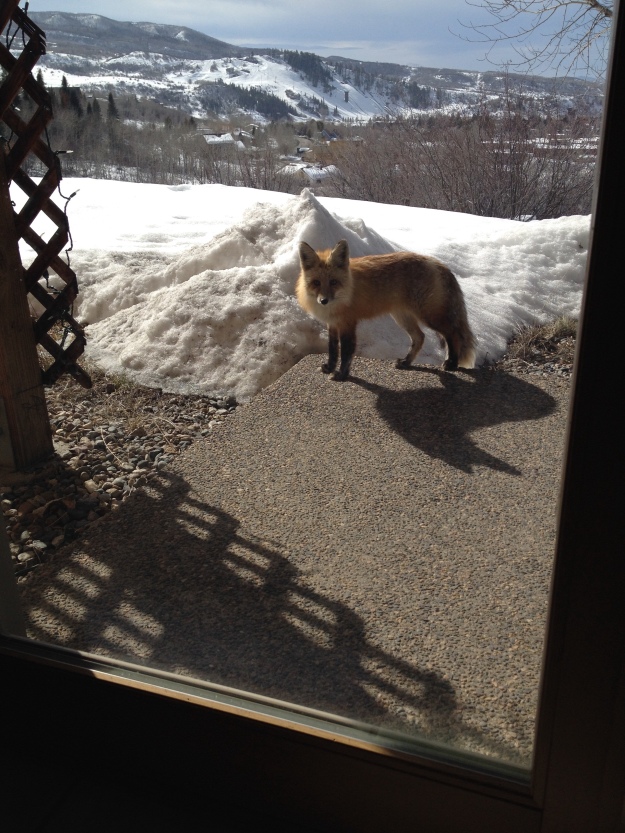 Another time, I was walking along a Parisian street and fell instantly in love with a dog that looked very much like a fox (my favorite animal, the animal I’m happiest to see outside my house, my spirit animal). Was there possibly a French breed of dog that looked just like a fox? I had a long conversation with the woman on the other end of the dog’s leash. Her English as about as good as my very-elementary French, but we concluded that her lovely little dog was a mutt, one-of-a-kind, “particuliere.” 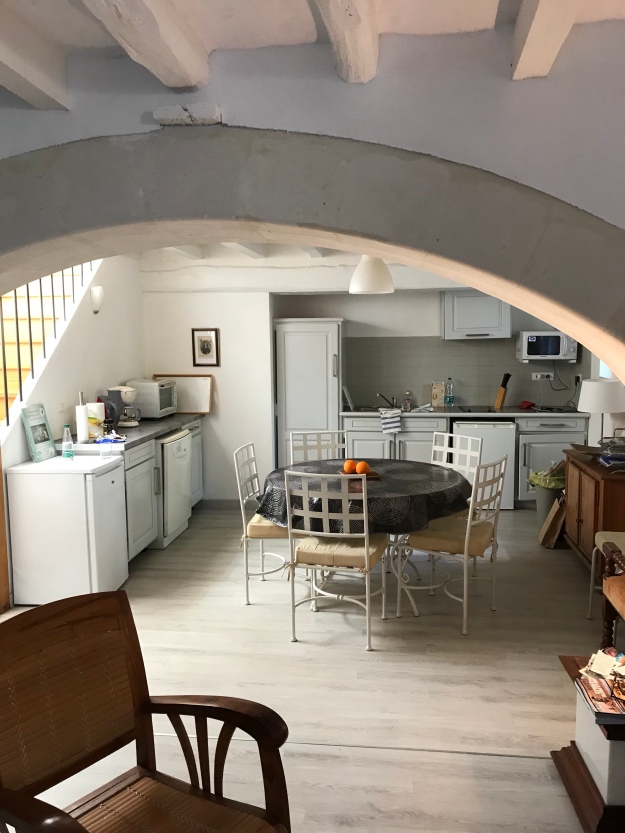 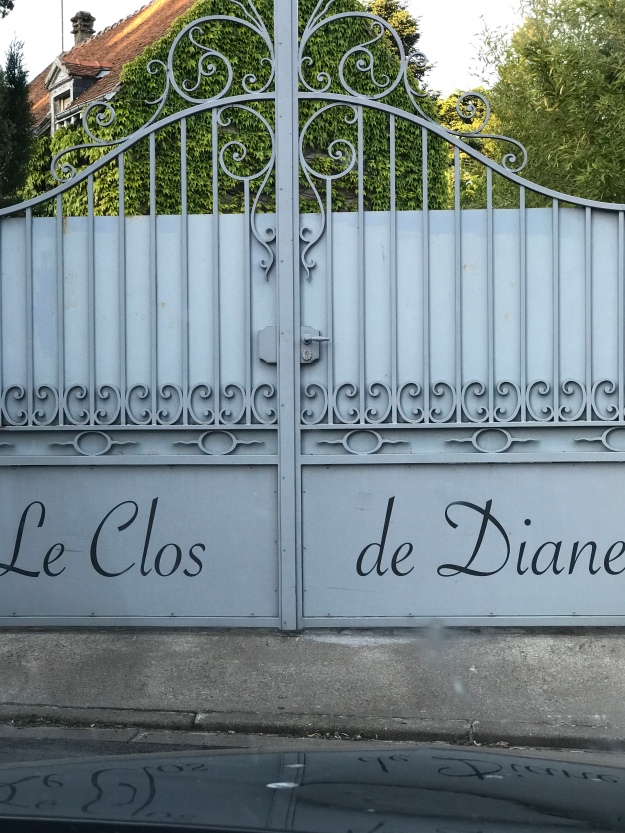 On my most recent trip to France, I rented a house in Chenonceaux from a lovely man who wrote me perfect emails in answer to all my questions. But when I finally met him, it turned out he knew way less English than I knew French. He carried a smartphone, and asked me to type my questions into his Google Translate app. He was very nice, and I’d love to have had some real conversations with him.

I can read French much better than I can speak it. But the nuances of newspaper articles and even museum captions escape me. And life is too short to be typing every foreign word into Google Translate. 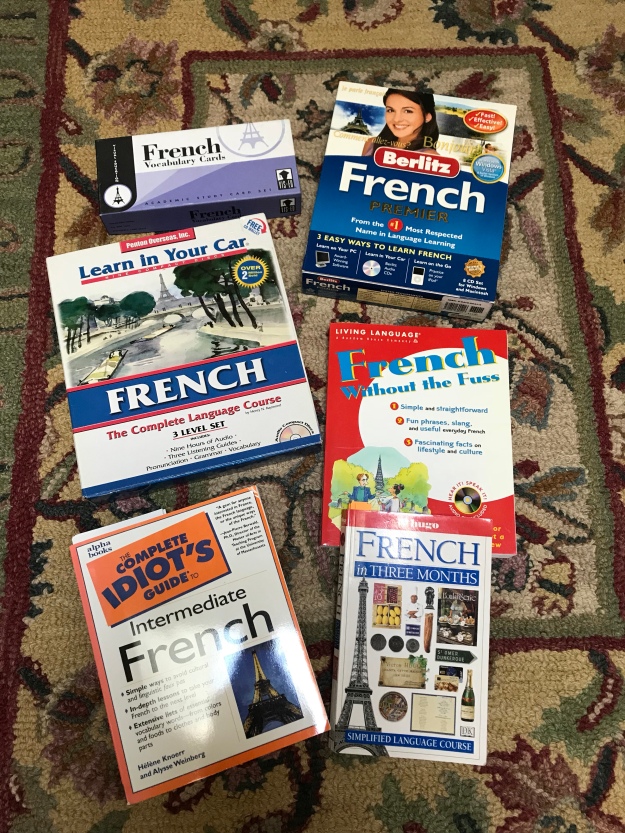 Over the years, I’ve accumulated a collection of French study books and CDs, which mostly gathered dust. (Just to show how long I’ve had good intentions, I even have some “Learn in Your Car” audio cassette tapes. I no longer have a car that will even play them). 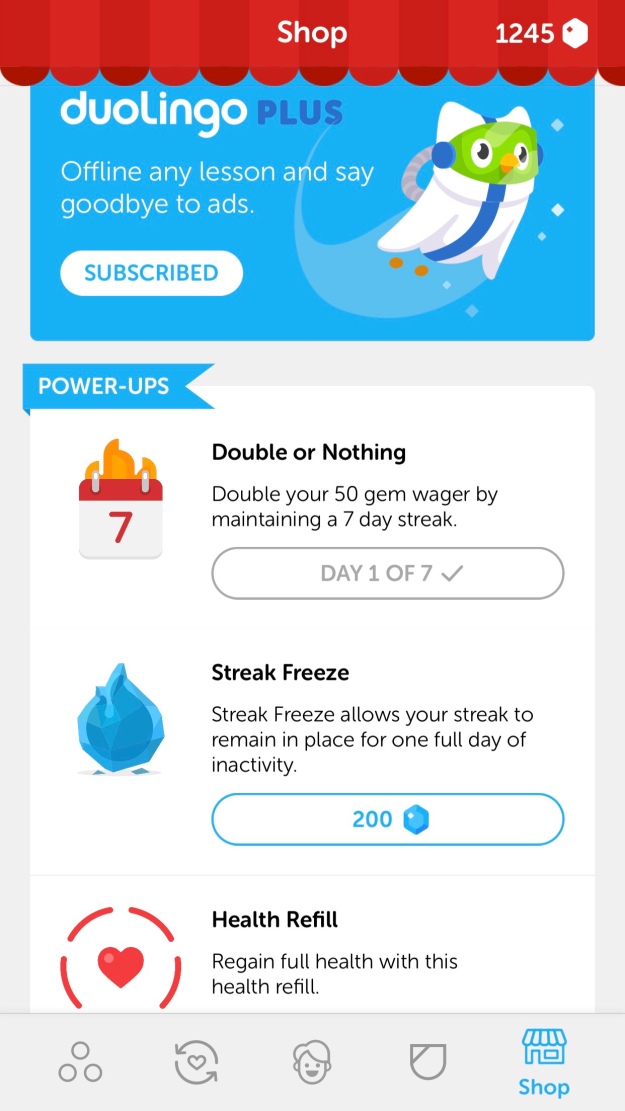 After my most recent trips to France, I finally heard of the language-learning app Duolingo, launched for public use in 2012. As of 2018, it features 28 languages for English speakers, plus many more for native speakers of other languages. It’s a free app, with paid options ranging from about $6-8 per month to go ad-free. I decided to spring for the 6-month option to see just how much French I could learn in that time.

My grandchildren use the free version for both French and Spanish. They love it. (And I think it’s way better for them than video games). After a month, I’ve passed 16 of the available units; that leaves me another 80 to go. Will I be fluent if and when I finish the course? I doubt it. But I’ll know a whole lot more French than what I can remember from high school. 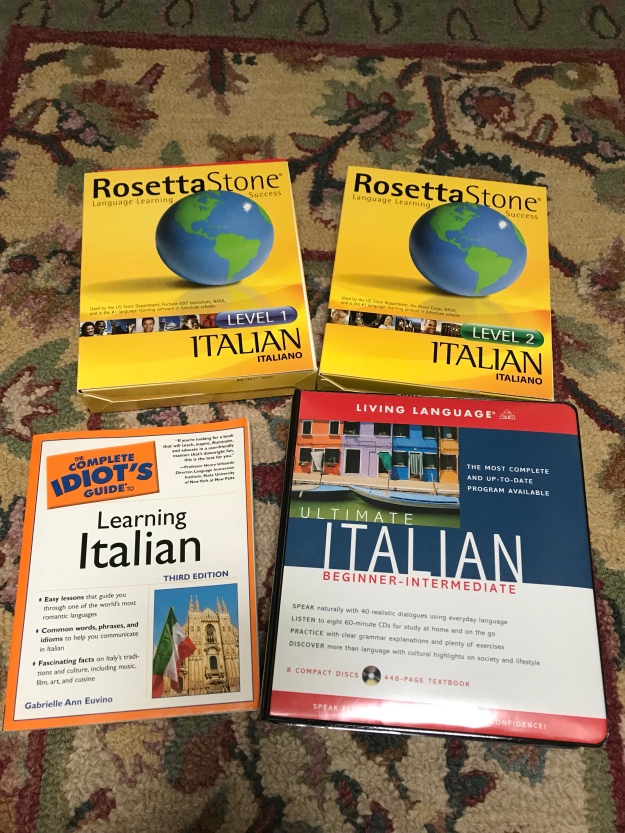 Some years ago I wanted to learn Italian, which is supposed to be one of the easiest languages to learn. I bought a very expensive set of Rosetta Stone CDs. I just couldn’t get into it, for the same annoying reasons listed above for Duolingo. Even the Idiot’s Guide and Living Language resources I optimistically bought didn’t help very much. Now I’ve read that Duolingo is much more efficient than Rosetta Stone. Aha! I wasn’t the only impatient person!

I did study “Reading German” in college, enough to actually read some Goethe and get an A in the course. So I can muddle along in the language, and I find it easier to pronounce than French. And German speakers are much more tolerant of a beginner’s attempts to communicate. (French natives are not at all shy about correcting a hapless tourist’s pronunciation or usage). I could study both German and Italian on the app at the same time as French, but I think that would be asking for trouble.

I’m off to France again in November. I’m going to force myself pull up my socks and use my hard-earned French. Wish me luck!

6 thoughts on “Learning Languages: Do You Duolingo?”