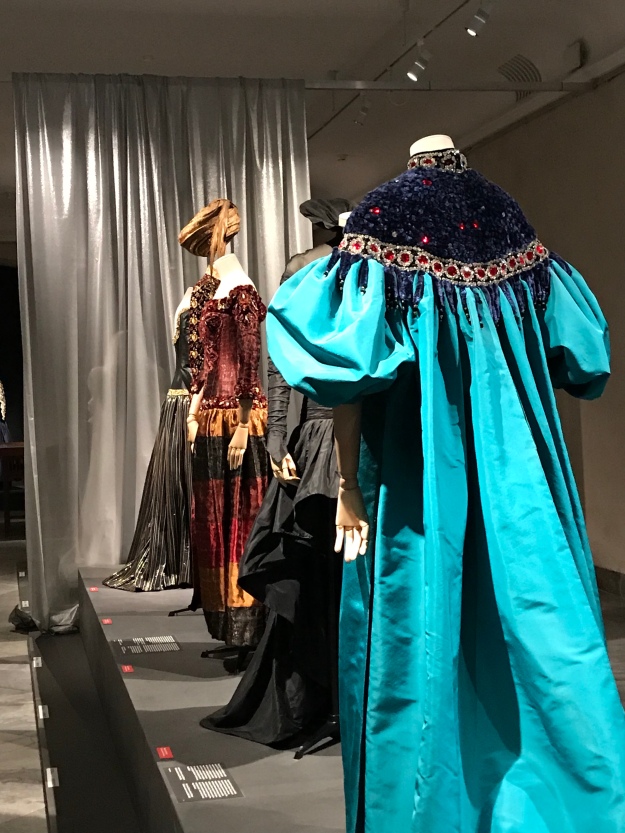 In honor of Fashion Week in New York City, I thought I’d post photos showing the closest I ever get to high fashion. In December, Copenhagen’s Design Museum, which covers an entire city block, featured an exhibit of the work of Erik Mortenson, a Danish designer who worked in Paris for years. 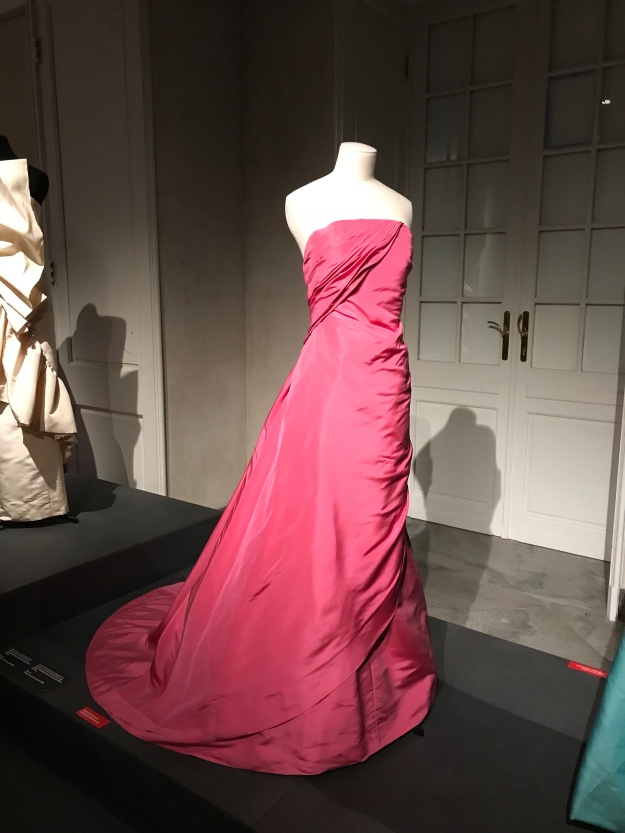 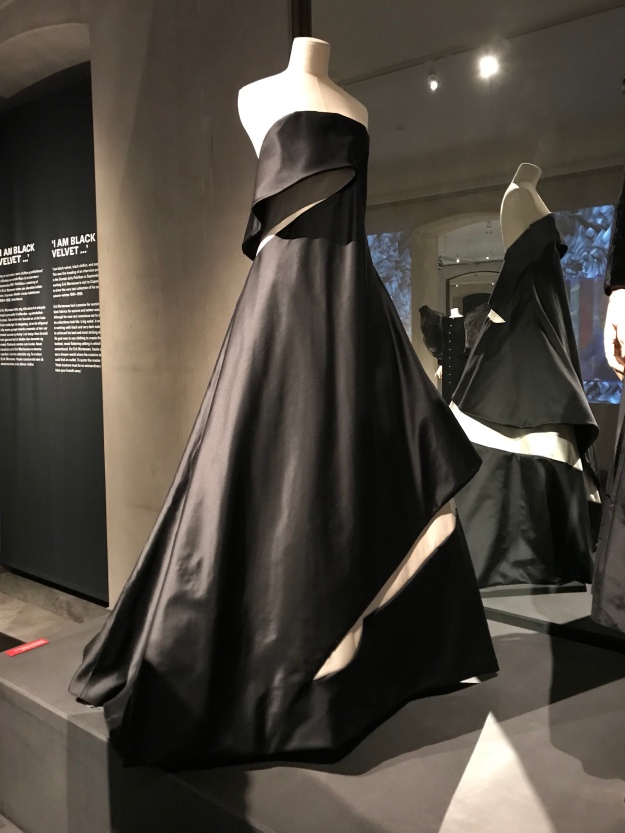 He was creative director at the couture houses of Pierre Balmain and Jean-Louis Scherrer between 1982 and 1995. 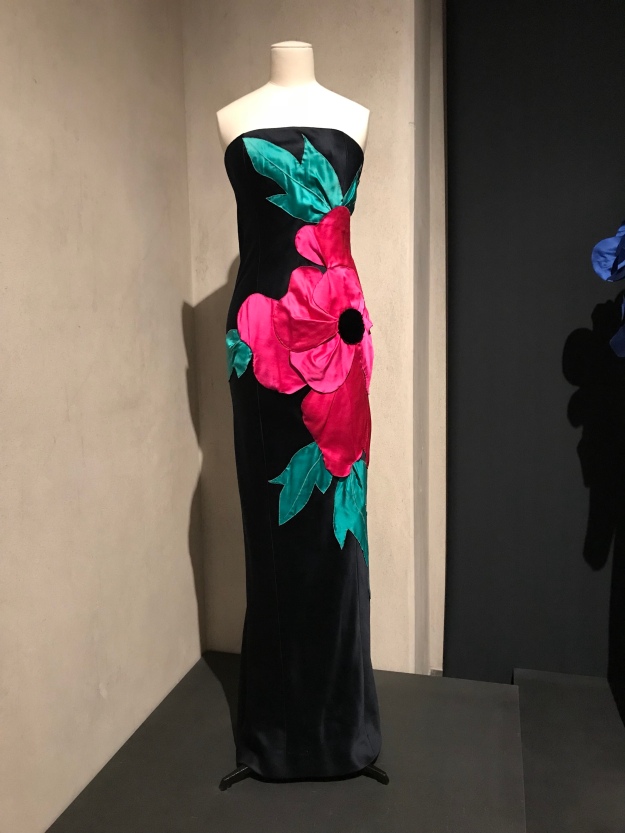 Call me old-fashioned, but I’m not particularly interested in seeing the navels and other anatomical parts the rich and famous like to display on red carpets these days. I could do with a return to elegance. 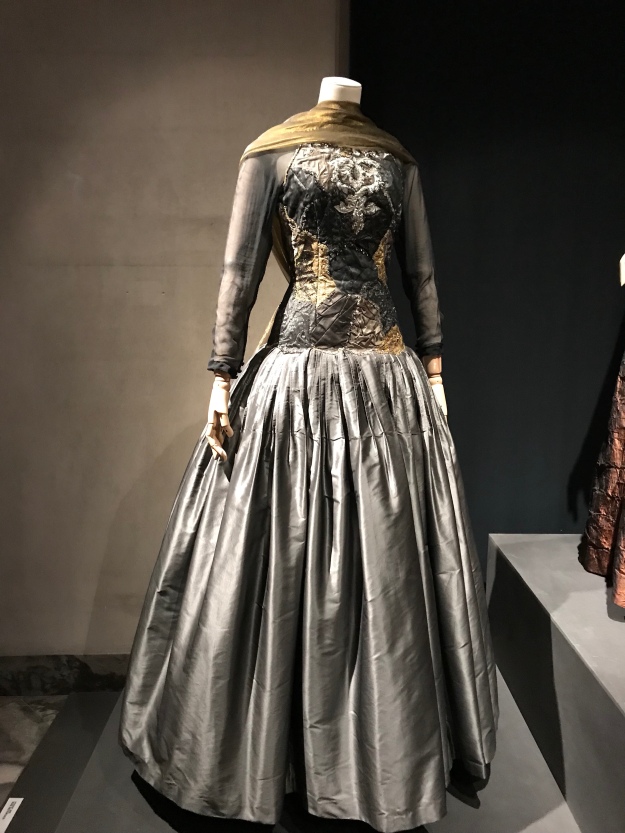 I could even do with a return to covered-up elegance.

For afternoon tea at the Ritz, maybe you’d like a satin Bermuda shorts ensemble? Didn’t think so, but somebody paid cash money…

For an evening entertaining guests at the chateau, how about velvet PJ pants with a handwoven ethnic-looking top? 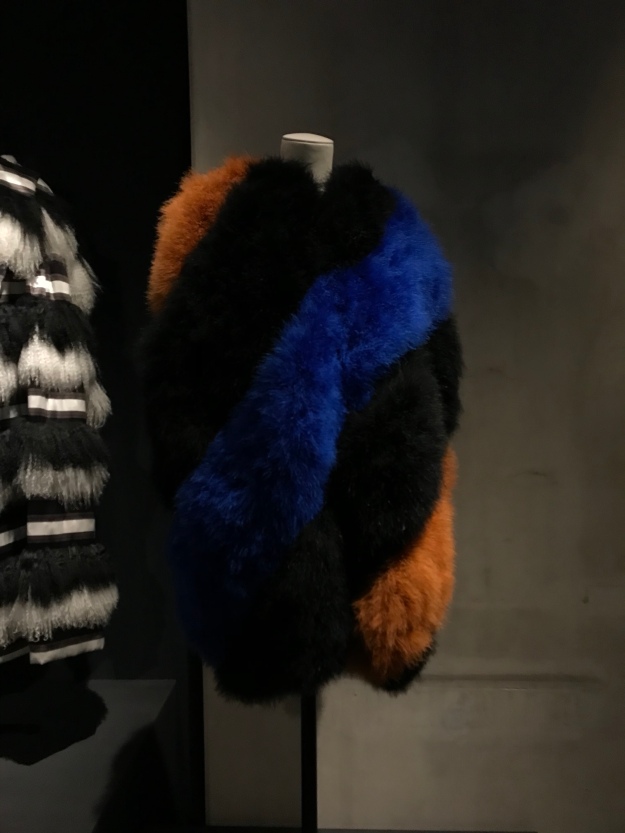 Out on the street, how about a fun fur? 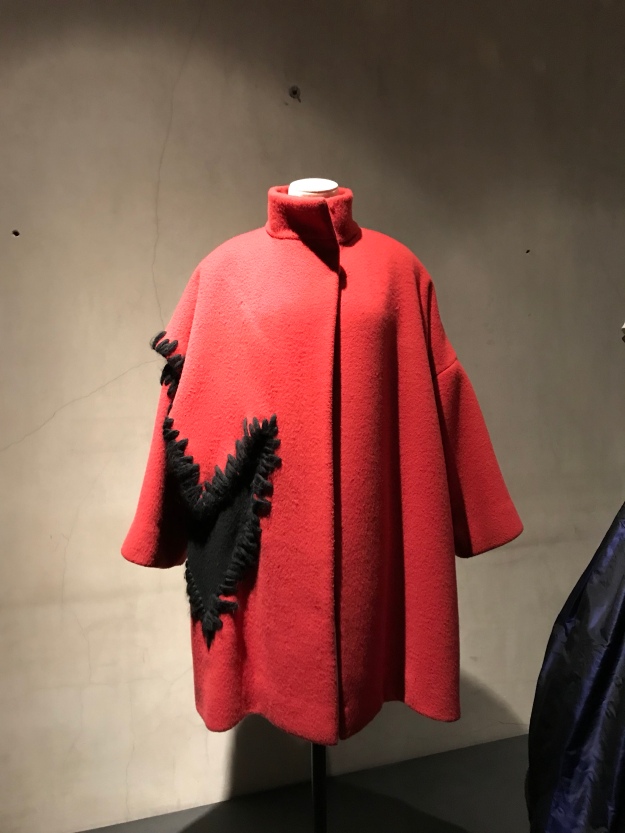 Or a pretty red wool number that I could (almost) see myself wearing? 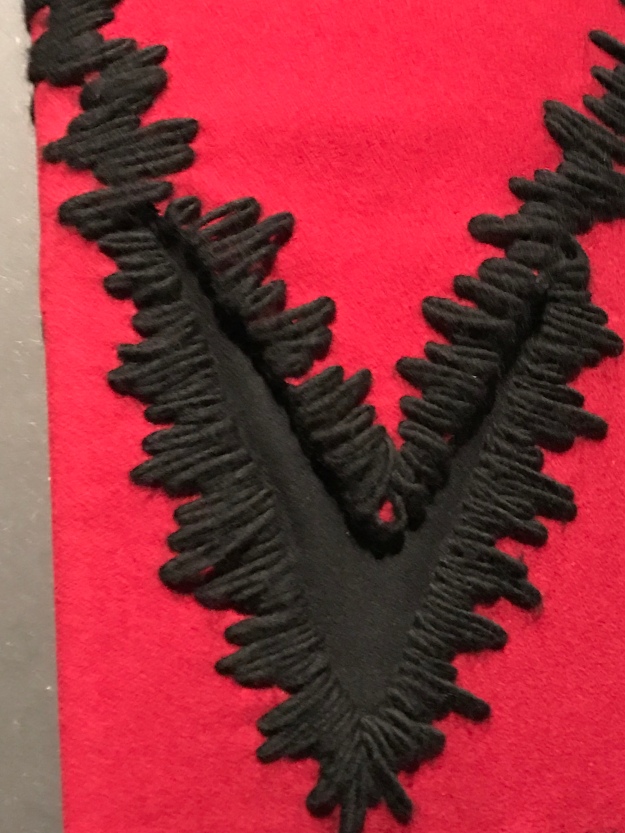 People seriously interested in design could study the detailing on these hand-made works of wearable art. 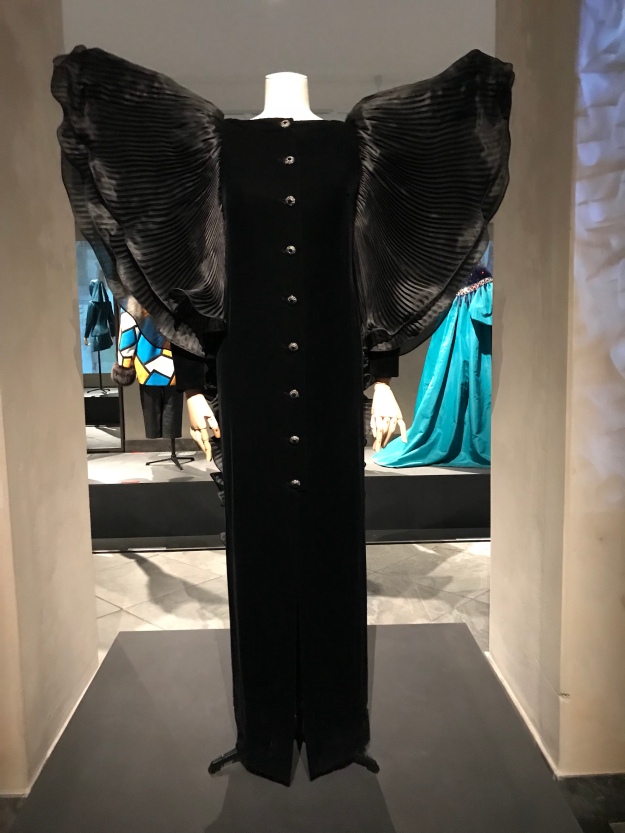 Whether anyone actually wore them, couture designers have always come up with out-there designs. Those are bat-wing sleeves above–note the mannequin’s hands below. Who knows what holds up those finely-pleated silk sleeves? Sometimes fashion is mystery.

Sometimes super-wide hips can be fashionable.

They were in the eighteenth century, as in this wedding gown in the adjoining historic fashion gallery. 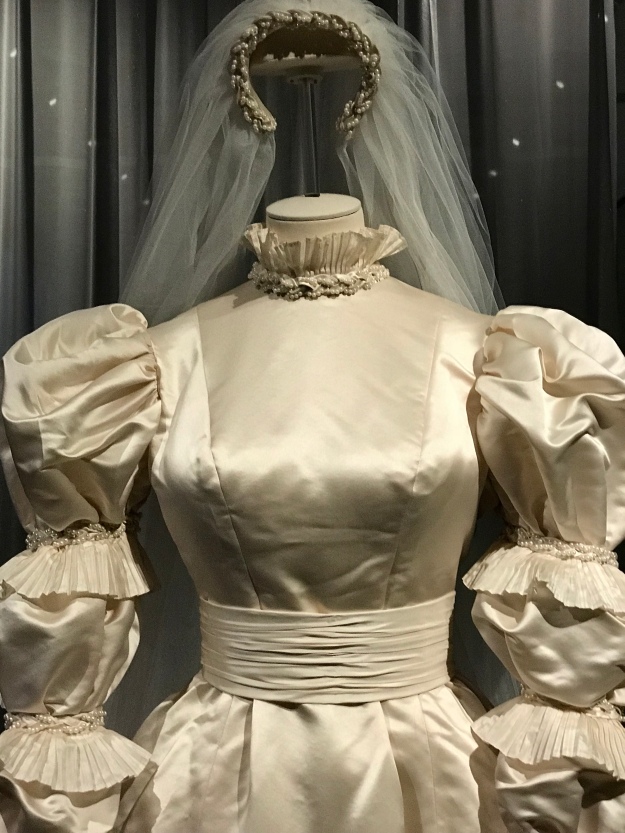 A wedding gown that Mr. Mortenson designed for a favorite niece in 1982 left me a little cold. It had a few ruffles and pearls too many for my taste. But I’m sure the groom thought his bride was the most beautiful woman in the world when she walked up the aisle.

The Design Museum also featured an exhibit on Japanese influences on Danish design–more on that later.

Half the fun of design museums is seeing what people wear. 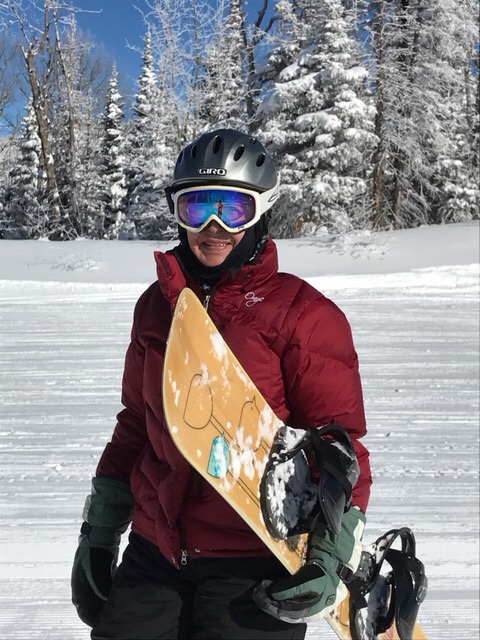 As for me, my idea of high fashion is high ALTITUDE fashion. 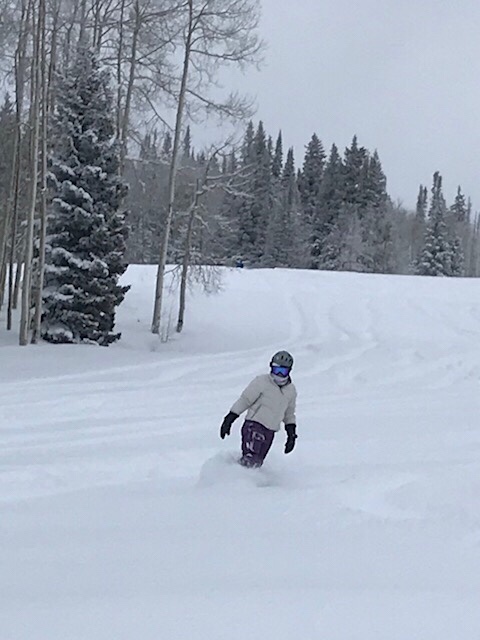 I’m very happy to qualify for a senior-discount season pass at Steamboat, and to still be able to stay vertical on the mountain (most of the time). I do come in a lot earlier than I used to, which leaves plenty of time for dreaming of trips to come.