In honor of Jane Austen’s birth on December 16, 1775, I’m revisiting one of my favorite travel memories. In 2014, I visited the home where Jane lived in her last years. And I experienced Six (or fewer) Degrees of Separation from Jane.

Jane Austen lived the last few years of her too-short life in tranquil Chawton, Hampshire, with her mother, her cherished sister Cassandra, and a family friend. The women were pretty much penniless after the death of Jane’s father.  Like most single women of their time, they had to depend on the kindness of relatives for a roof over their heads. 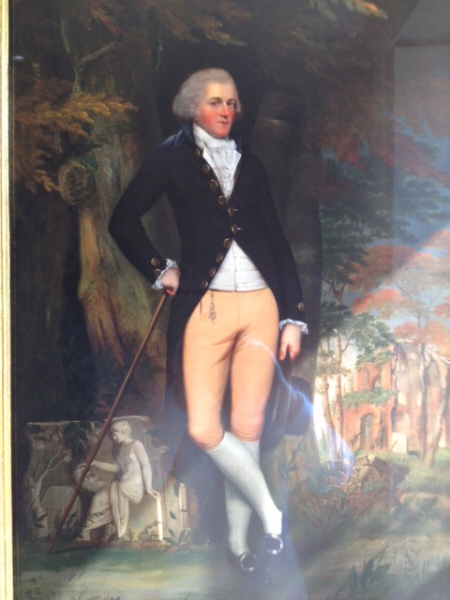 It was their good fortune that Jane’s brother Edward Knight was able to come to the rescue. Why was his name Edward Knight, not Edward Austen?  He had been formally adopted by a cousin of Jane’s father, Thomas Knight.  Thomas and his wife Catherine were wealthy and childless.  They made Edward their heir.  He inherited several estates, among them a grand house at Chawton.  The house came with a sizable but cozy cottage, which Edward made available to his mother and sisters for their lifetimes.

At last, in her thirties, Jane had a stable home.  She had begun writing as a teenager but had more or less given it up during the years that she had no settled home.  In Chawton, she established a routine of writing every morning at a little round table in front of the dining room window.  Her sister Cassandra took over morning household chores, giving Jane the freedom to write. In the afternoons, they took long walks in the countryside–just like Jane’s heroines. They also spent a lot of time visiting friends and relatives, including the wealthy connections Edward Knight was able to give them.

On this humble little table, Jane wrote the classics we know and love: Persuasion, Pride and Prejudice, Sense and Sensibility, Northanger Abbey, Mansfield Park, and Emma. Some of them she had begun earlier and had put away. Family lore had it that a squeaky door was purposely never oiled, so that Jane always had warning of visitors.  She would hastily hide her manuscript until the visitors had left.

Jane’s books dealt with the serious problems of women dependent on men for economic security.  As she knew all too well from her own life, an unmarried woman without a fortune of her own had very few options for survival. Jane spun her stories with humor, but also with hard-earned experience in understanding human conflicts.

I was deep in a discussion about Austen family history with a man stationed in the house, when I noticed that his name tag said, “Mr. Knight.”  Could it be?  Yes!  My Mr. Knight was a living, breathing, direct descendant of Jane’s brother! I think he looks just like his ancestor.

In Copenhagen this month, I loved seeing some outfits from Jane’s era in the Design Museum.

The Empire dresses first popularized by Josephine, the wife of Napoleon, were popular in Scandinavia as well as in Jane’s England. 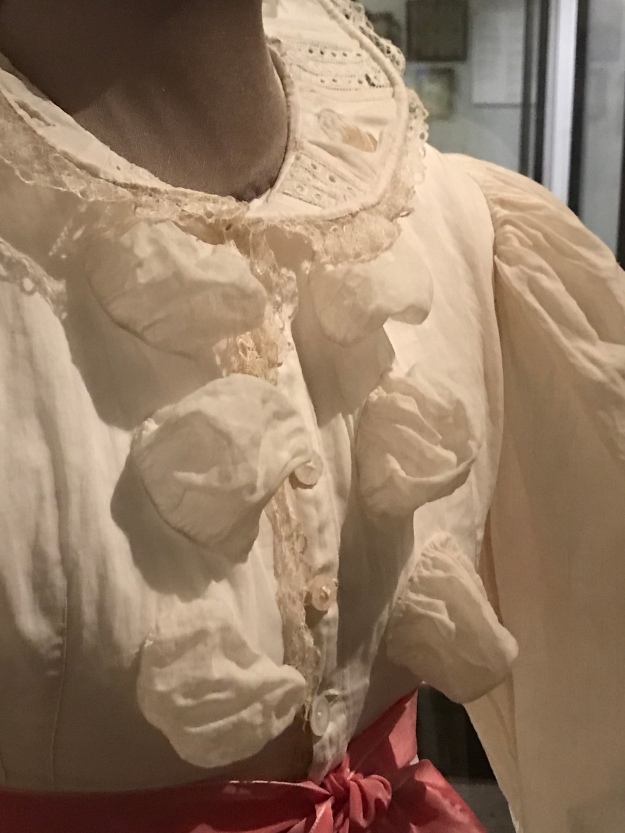 I loved the puff detail on this one, which was made in Denmark’s colony in the Indies. (Taking care of fragile garments like this was the job of slaves–an unpleasant fact that countries like Denmark and England and America are still struggling to come to terms with). In one of her books, “Mansfield Park,” Jane touched on the subject. 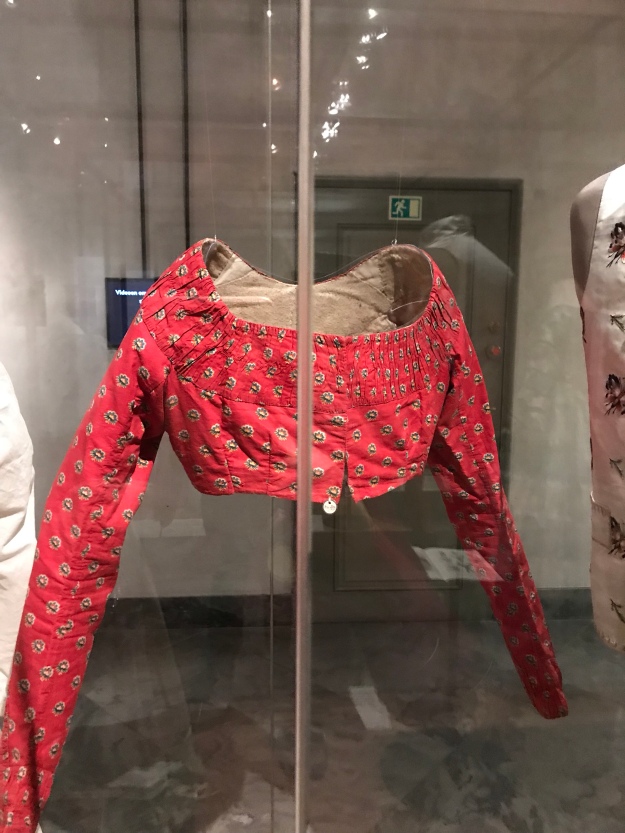 Still, I can dream of a ladylike life in a peaceful English village. How about a little cotton jacket for a stroll in the garden?

I just found my DVD of my all-time favorite movie based on Jane’s work, “Persuasion.” It’s about maturity, regrets, making one’s own risky choices, and second chances. It stars Amanda Root, Ciaran Hinds, Corin Redgrave, Fiona Shaw, and a long list of other fine British actors. I’ll be watching it today, and feeling grateful that in her short life Jane was able to write as much as she did. 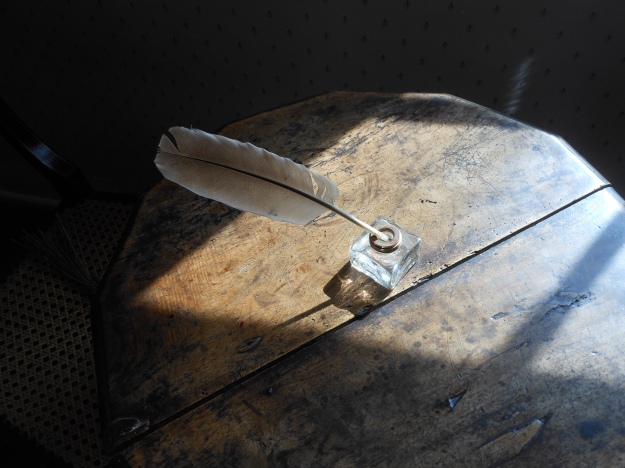