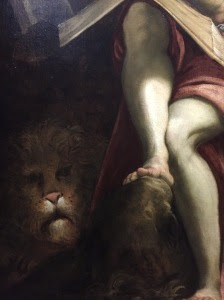 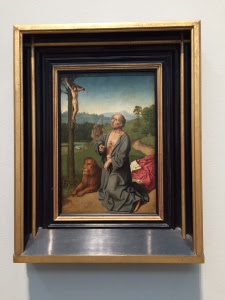 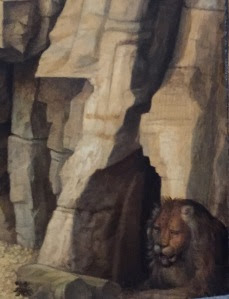 7 thoughts on “St. Jerome and His Lion”