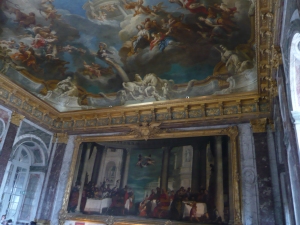 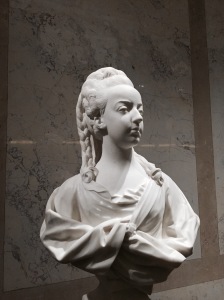 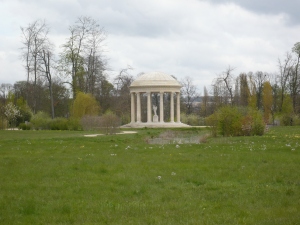 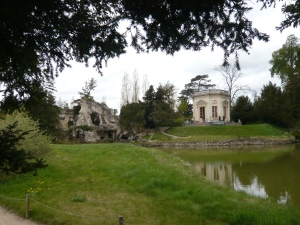 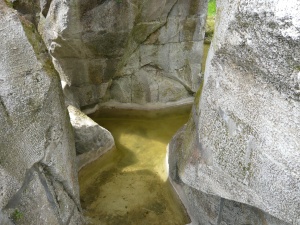 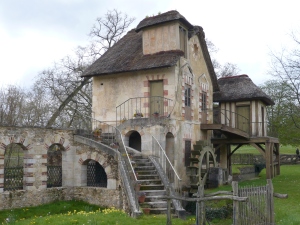 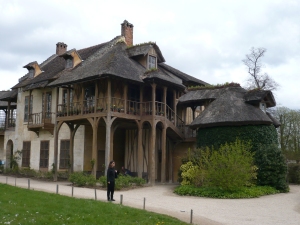 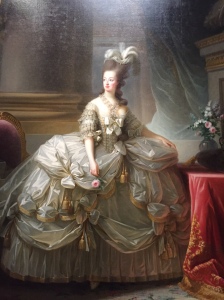 1 thought on “Slummin’ with Marie Antoinette”