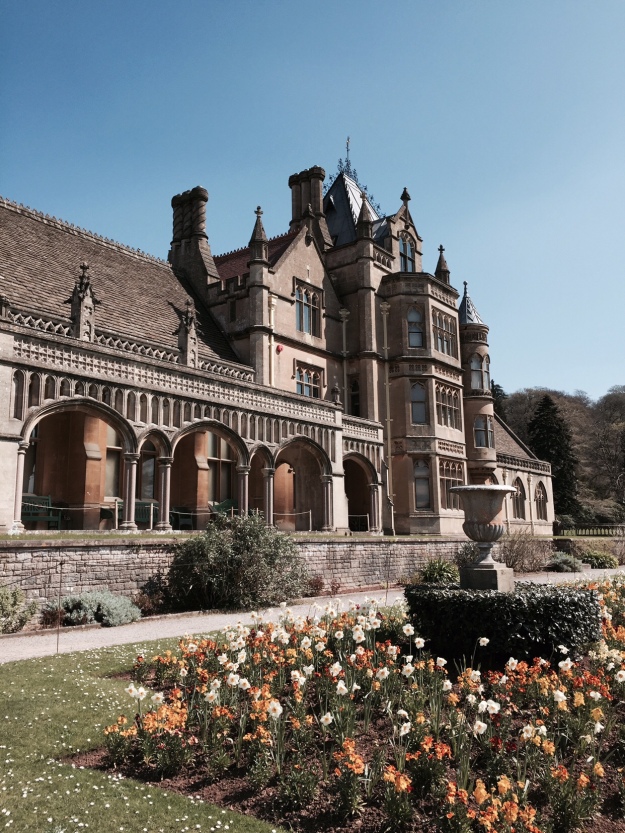 In 1842, William Gibbs’s brother Henry died during a visit to Venice.  In the same year, the South American agent for the family firm, Antony Gibbs and Sons, made a risky decision. He took out government contracts for the collection and shipping of guano from barren islands off the coast of Peru.  What is guano?  Solidified bird droppings!  William Gibbs was alarmed by the large loans necessary, but the gamble paid off.  Soon the company had a monopoly on the business, which shipped vast amounts of agricultural fertilizer all over the world. 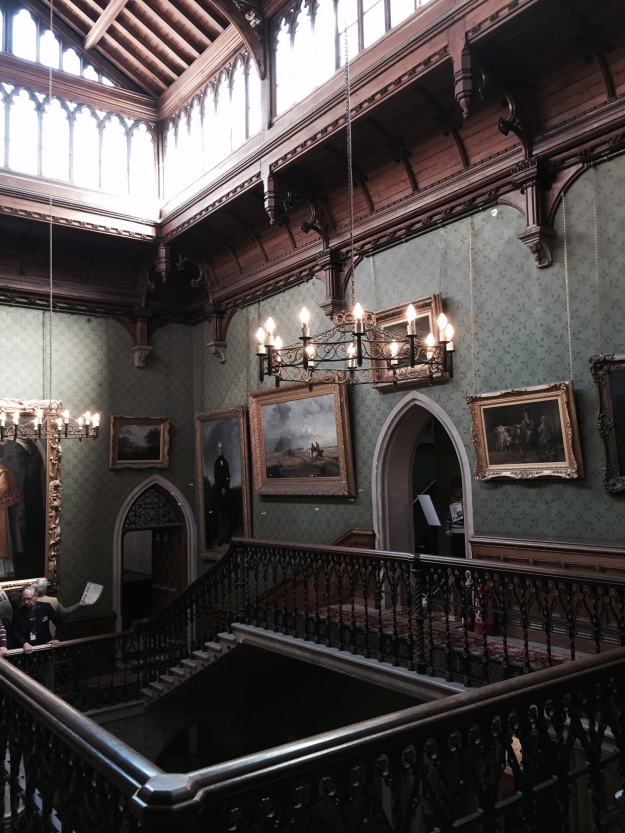 William became a very rich man. He happily set about transforming a fairly simple Georgian house into a dream home for his growing family.  The beautiful result was Tyntesfield, completed in 1865.

William lived contentedly with his family until he died in 1875 at age 85. 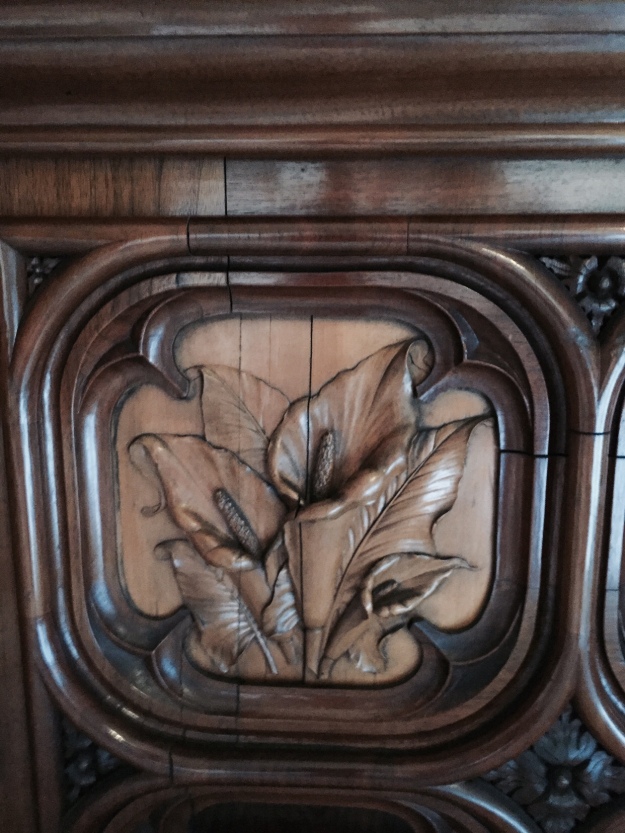 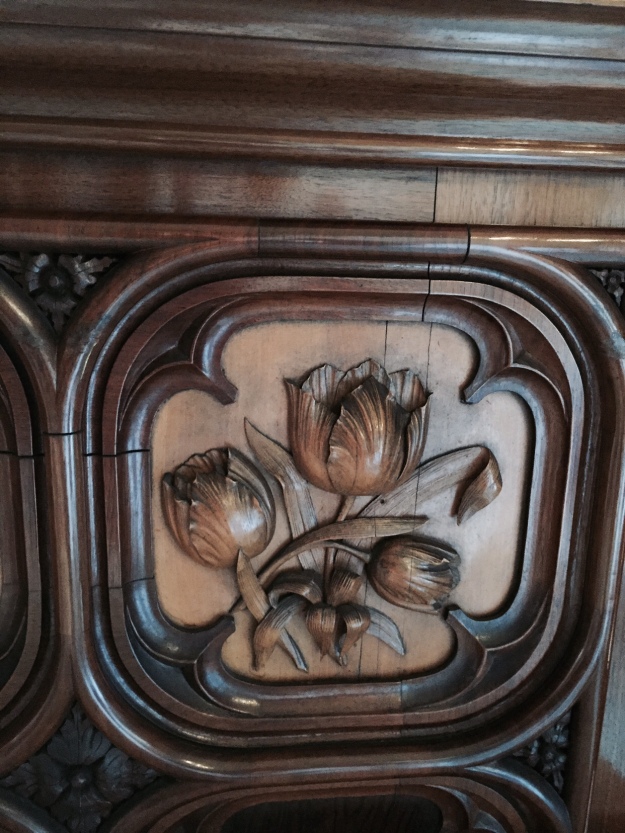 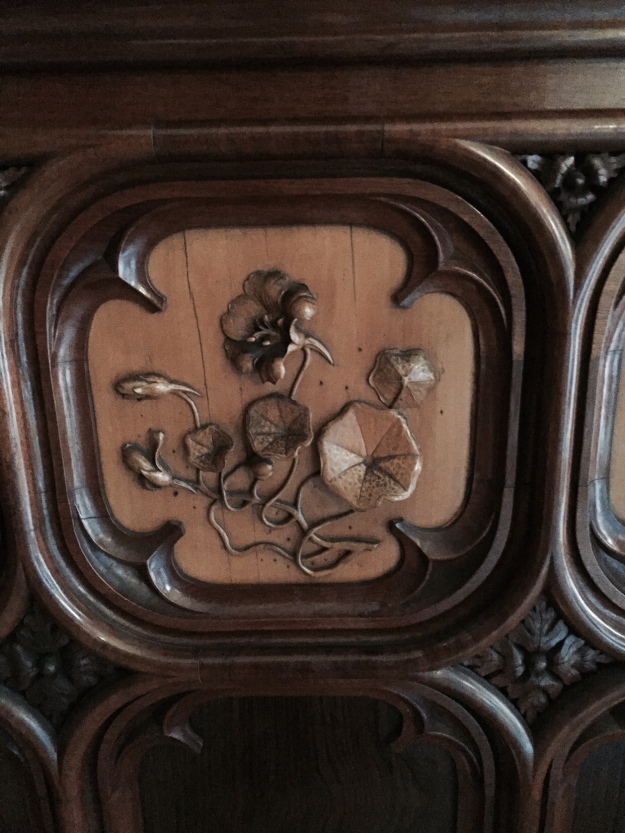 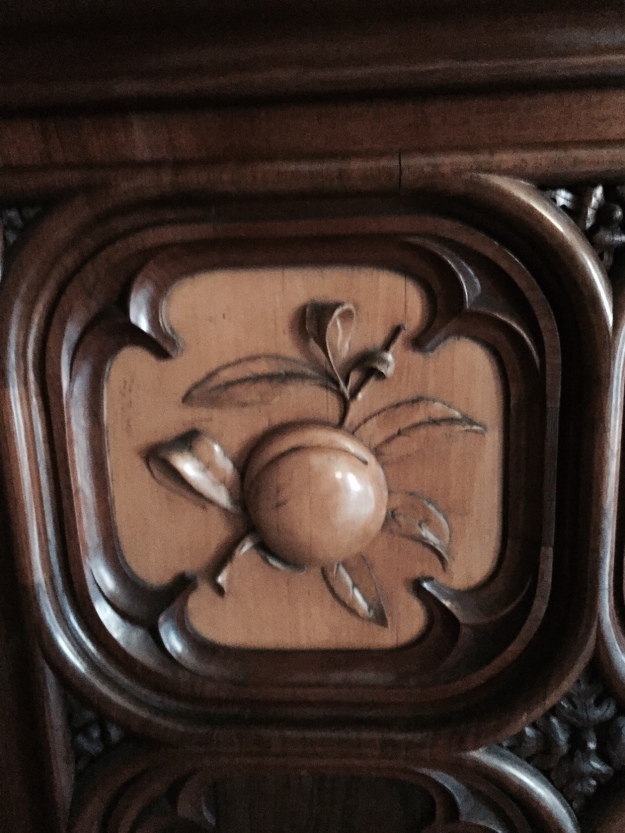 Themes from nature appear everywhere in the house.

In his later years, he was affectionately known as “Prior,” because he turned his attention to spiritual matters and to good works in his community. The exquisite chapel was never consecrated, but it’s beautiful all the same. Family and servants gathered for daily prayers, and I doubt that anybody minded taking a break in this beautiful space.

Subsequent Gibbses made substantial additions of their own, and the house rang with the laughter of family and friends for many happy years.

Unlike grand houses built for show, Tyntesfield was built solely for the enjoyment of a family.  The wonderful library was filled with carefully catalogued books that were used on a daily basis by anyone interested.  Those books are still there.  As soon as the room was completed, the family began using it for amateur theatricals.

By all accounts, servants at Tyntesfield were well treated and stayed with the family for many years.

On my very first visit, shortly after the house opened, the servant quarters were just being explored.  It was possible to see, behind the scenes, how a grand home actually operated.  There were laundry rooms, boot rooms, a still room for making jams, a luggage room, rows of large containers for carrying hot water to the main bedrooms, and a kitchen with a fireproof ceiling. 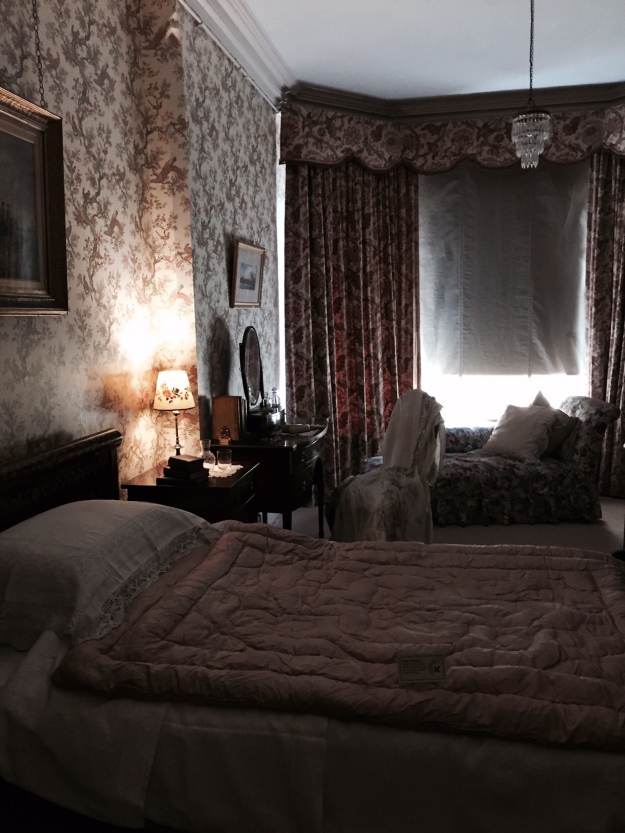 House staff included a butler, two footmen, a housekeeper, a lady’s maid, a cook, six housemaids, a nurse, two nursery maids, two scullery maids, and a hall boy.  Actually, this was  a fairly modest staff for such a large house and family.  I like to think the Gibbs children, raised with the strong Gibbs work ethic, made their own beds.